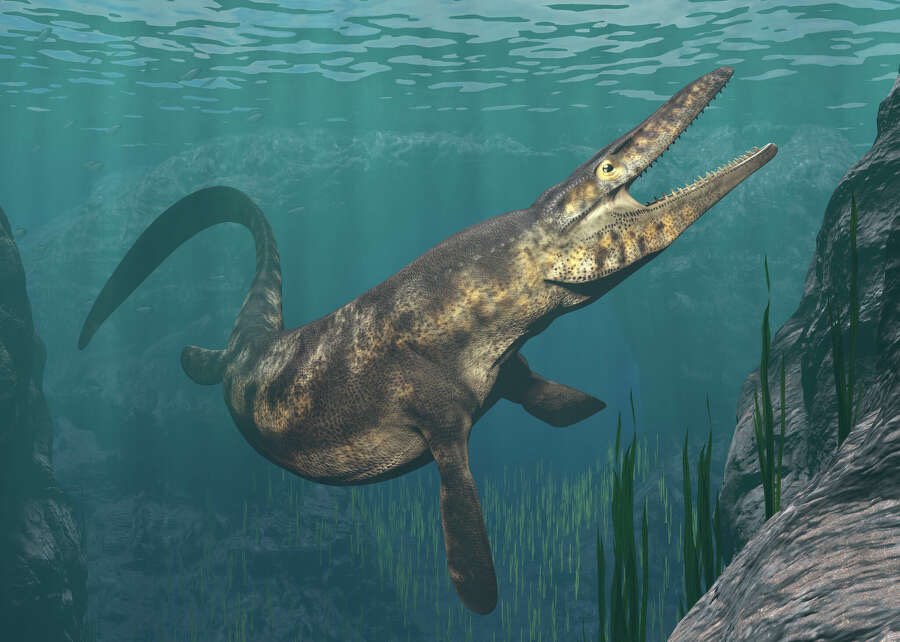 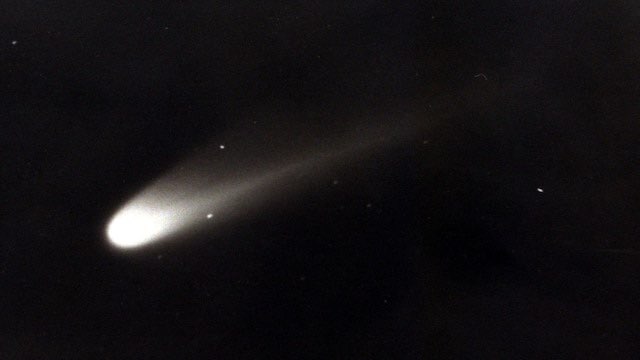 Orionids are active every year in October, usually peaking around October 20/21. At its peak, up to 20 meteors are visible every hour.

They are the second meteor shower of the month—the Draconids usually peak around October 7 or 8.

Halley takes around 76 years to make a complete revolution around the Sun. It will next be visible from Earth in 2061.

Orionids are named after Orion, because the meteors seem to emerge or radiate from the same area in the sky as the constellation.

Icelandic Volcano wakes up with sheets of lava.
( some nice photos )

Portal by DevFuse · Based on IP.Board Portal by IPS
×
×