By TacomaWx
October 1, 2022 in West of the Rockies 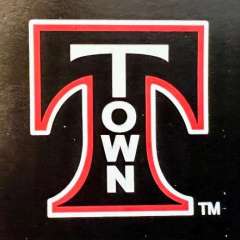 Picked up 9" of snowfall here last night. Trees are NOT happy about it! Currently 27 and still snowing. IMG_1804.mov