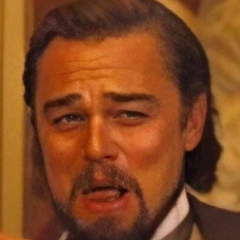 I remember Jim posted the numbers for Camp San Juan a few years ago. I believe the lowest 3-daily obs was 10F, which possibly implies a minimum in the 5-10F range between observation times.   Fort Ste

- I also suspect that, while this winter will be warmer than average across most of the US once again (except the NW), it will be the final one in the stretch that started with the super niño in 2015/

Had to look back for this area when you mentioned that kind of outflow and wow. Bozeman Airport pulled off a 12F / 3F day on the 30th and a 15F / -5F on the 31st. Frigid night for the trick-or-treater