December 2020 Weather Observations for the PNW

By Omegaraptor,
December 1, 2020 in The West Coast, Southwest, and Rockies

Can someone please remove the pinned recommended posts at the top of the thread. They aged like milk.
Recommended by iFred 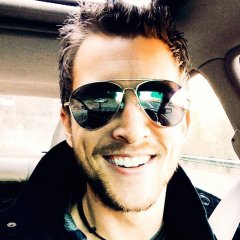 My gut is telling me January will be a bust. On to February.
Recommended by iFred

First snow of the year! Melting quick but at least a little left. Was down south picking up a new family member.

Beautiful morning in the Blue Mountains of eastern Oregon. It was 12F when I took these pics around 8:30am. Gotta get our winter fix somehow.

Major shift on the 12z EPS to lower heights over the West with rising heights in the SE compared to the 00z last night. Looking like a really fun mid month on through the Holidays. Perfect timing IMO!