By Meatyorologist,
November 1, 2021 in The West Coast, Southwest, and Rockies

Hey all, guess I really am only a winter weather poster. I'd like to introduce Cooper, who has already requested a weather station for Christmas. He came a bit early but he's doing well! Any

Stop posting Oregon only maps. No one ******* cares. The WA map covers 99% of this forum's members, but the ones you keep posting cut out half of them for no reason. I'm so glad you never get snow. Yo 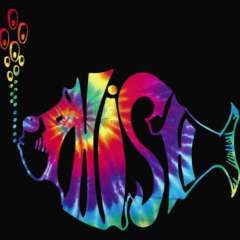 Long time lurker, first time poster.  Figured it was a good time to jump in.  I also bought a snow blower last week. ((live in E WA by way of CA and previously the east coast (SC,TN, GA and NH) and no