Real talk. Most of us know this will change again in twelve hours, and some of us know that given the past 2-3 years, the skill of the GFS and Euro are pretty similar inside five days. A few of us remember how the GFS and the NAM have out performed in situations where the Euro was quick to revert to the mean (Feb 2019 and Jun 2021). It doesn't mean that the Euro or the EPS should be discounted, but a single run or even a couple runs in a row, do not a trend make. Then there is Feb 2021 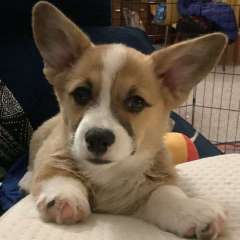 Been lurking here since the heat dome, and I figured it was finally time to stop hiding in the shadows and say something. So hi 😀 I’m Sarah, and I am totally digging these forums. You guys are fantast