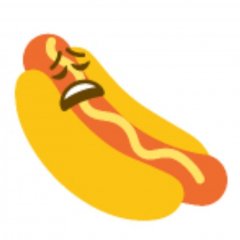 By The Blob,
January 1 in West of the Rockies 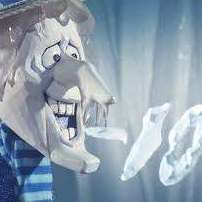 One of the best winter pics I've taken. This is 4 Miles from my cabin.
Recommended by administrator

On a personal note, one of my dogs (My avatar pic is of her.), has been missing for about a week and a half. Her disappearance has baffled me, she's 10 years old, she never runs off, and I was unable

One of the best winter pics I've taken. This is 4 Miles from my cabin.

Ok here’s my once a year post! Reporting from White Salmon, WA. Always found the weather forecasting here to be really tough to pin down, as the NWS out of Portland tends to focus on Hood River a