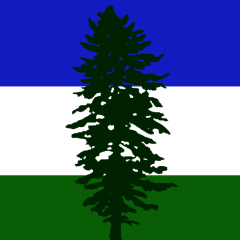 Also check out these totally weird clouds.  Looking towards the Cascade Mountains and Everett, you can see them do a wave like shape.  They look to be between Everett and the Cascades, so maybe within

It is official.  120F is the new highest temperature record for Washington State. Article The reading was taken by the Department of Energy at the Hanford Nuclear Reservation on June 29, 202