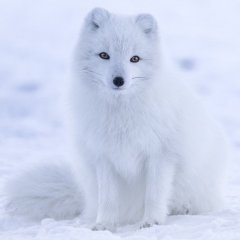 By westiztehbest,
January 14, 2014 in Long Range Forecast and Climate Discussions

Man I sure hope so. Plowing has been slow here in SE Nebraska. Only had all the equipment out once this year. Otherwise we have had only 1 or 2 trucks out at a time, while the other 4 pieces of equipm