By Niko,
January 25 in The Great Lakes and Great Plains

I haven't read an AFD from LOT like this in years...looks like a "wall of snow" is heading our way accompanied by gusty winds...similar to what happened with the storm back in late Dec.  If it wasn't 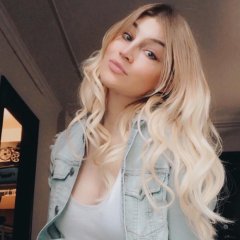 There is SO much snow right now! I was supposedly bullseyed both storms. I’m pretty tall (5’9”) and the snow on the sidewalks is almost up to my hips, pics for reference! (Ignore my super awkward pose